Note: Anything that also applies to GPL has (GPL Note) Next to it. Please Ignore for NR2003.

The objects and sounds are created by Terminal Reality's Malibu350, and was converted to MTM2 by Malibu350, and I converted them using the same techniques as before to NR2003. I can also more directly convert from 4x4 Evo 1 and 2 if I need to.

I don’t know about you, but the converted 4x4 Evo tracks in MTM2 seem more fun to me, as the game is more complete.

-Already well mapped (There are no bits of transparent areas sticking out).

-Low Polygon count under the limit (MTMs might be much lower) this does not mean a reduction of quality.

For the GPL download, none had to be renamed as all fitted the eight character limit. (GPL Note) 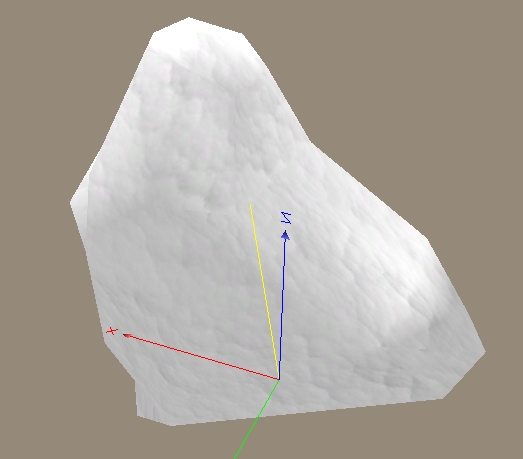 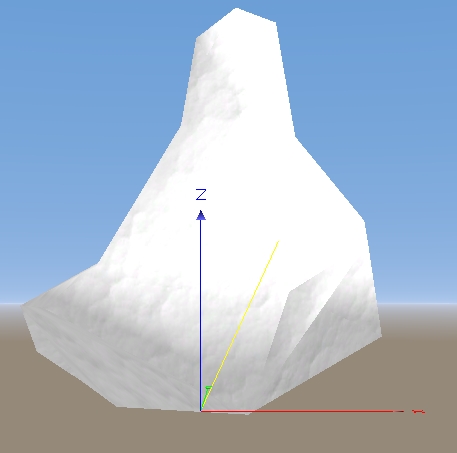 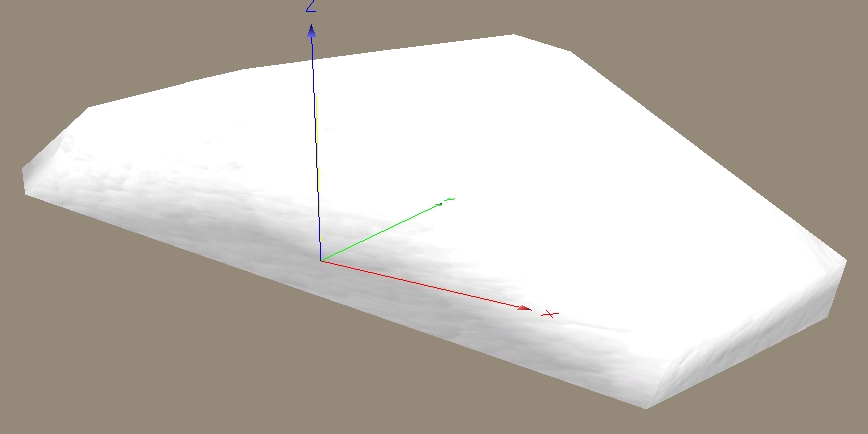 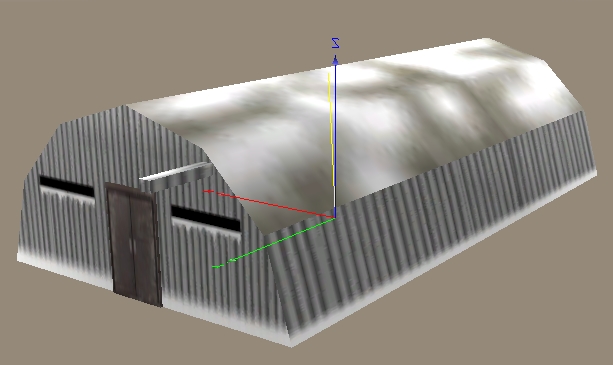 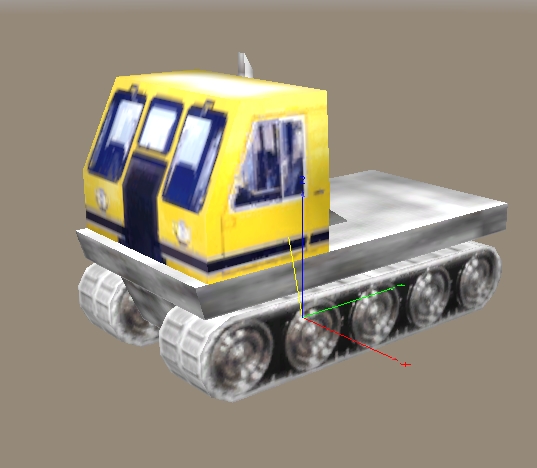 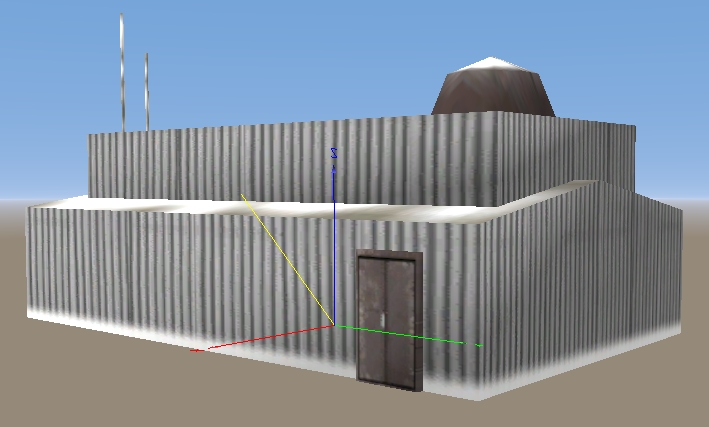 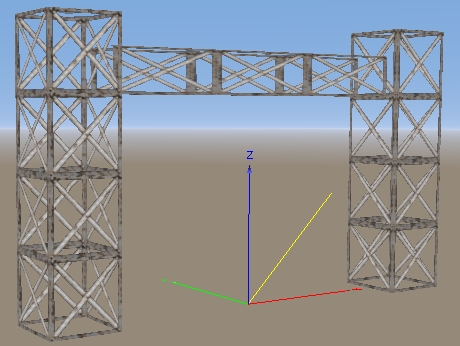 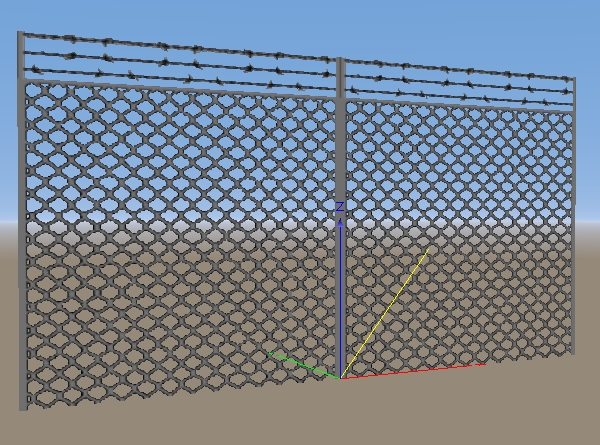 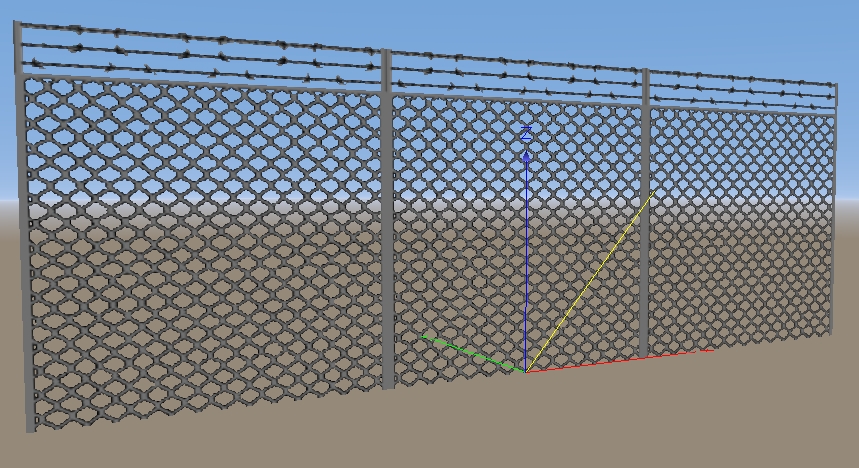 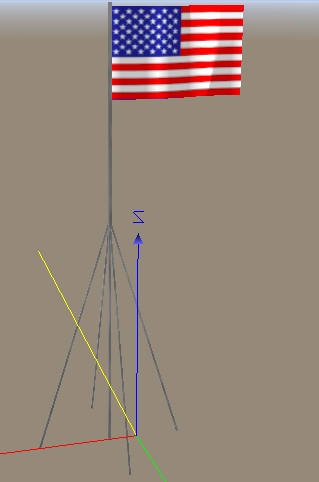 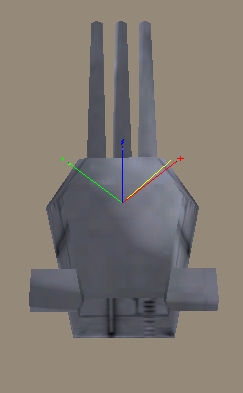 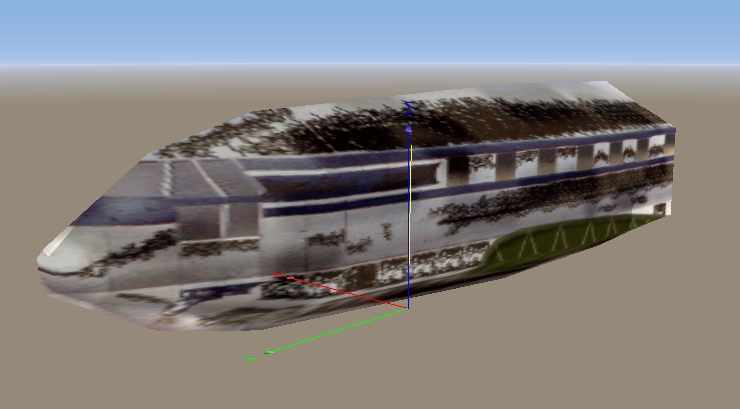 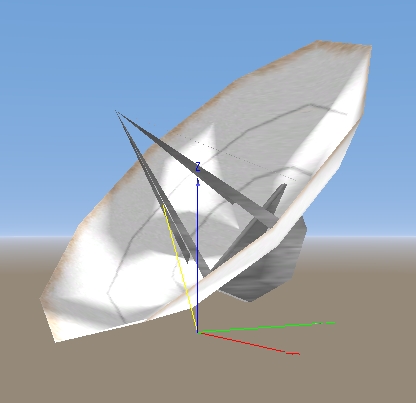 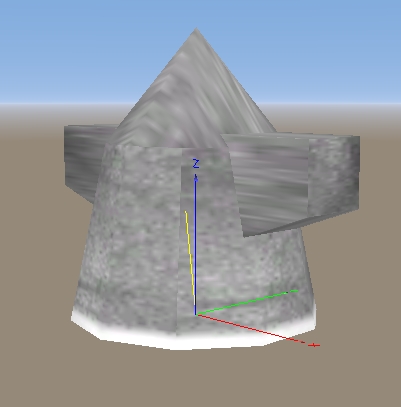 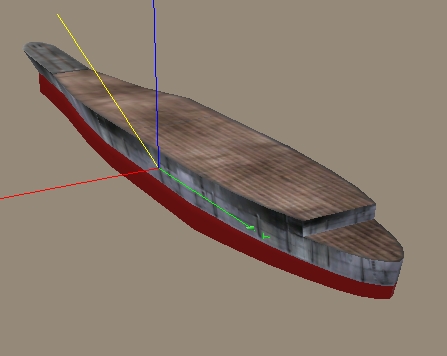 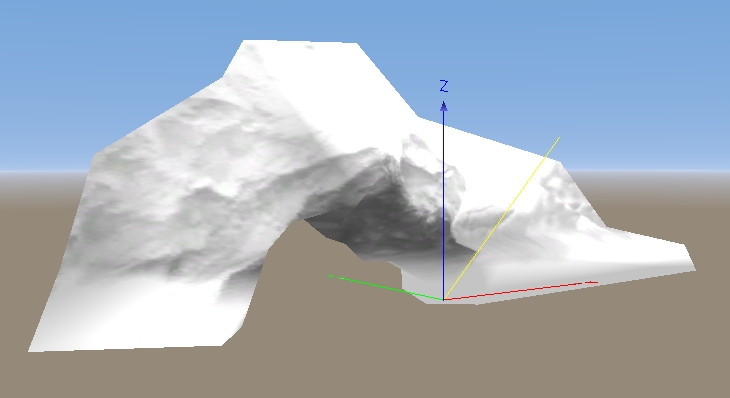 Not really much to add at the time being, some notes are inside the download,
mostly telling you if the same mip is used.

Also thank you to Phil W. telling me about Phil Flack’s ase2-3do to get objects to work a bit better in GPL. I used Ase2-3do where possible although some were stubborn. No object collision is added yet, I heard from the ase2-3do readme that it might not be what everyone wants, tell me what you think and I might see if I need to add any (Not learnt yet however) (GPL Note).

2D Objects
2D objects; I have decided to work in 3D Sim Ed and is now included.

3D Animation
Some objects were meant to move into one position and back. These are the radars, and the gun turrents for the ship.

Arc Berg
The ice rocks all unfortunately had some issues. First the .mip file would be mostly blacked out, then the objects themselves, would be broken, possibly due to lighting effects on them. (GPL Note).

Checkpoints
The numbers are situated exactly 10.5meters on the checkpoint stand, and yes, sometimes 2D objects do not show correctly in 3D Sim Ed but they do work.
The numbers would not convert in ase2-3do, the 3D Sim Ed version of this is included instead. Apparently, simple objects are o.k. from 3D Sim Ed only, i.e. 2D objects. Let me know in the comments if yours works. (GPL Note)

I have not released the surface track textures as they are in hundreds of tiny 28x28 squares and if I do end up recreating a circuit from the game. It’s likely that I may use different ones. When enlarged they are in a low quality. This does not happen in the game itself.

Two of these do not work, e.g. radars two and three, I read in the ase2-3do instructions that lighting applied to an object can cause it not to work, and ase-2-3do to crash. In my case it was the strange case of ase2-3do not being able to eliminate snow on two of these, but one and four work fine. There very similar anyway. (GPL Note)

For the ramp if you do know the types of object collision I would recommend it. It means you would be able to ride the ramp, similar to the loop in super slotcar racing track. (GPL Note)


Ship
The ship is in three pieces because it saves the vertices count on a single object rather than all in one together. This was like this originally.

The treasure chest is supposed to be an unused feature of 4x4 Evo, where if you bump into one you win some money. The money was meant to be spent on upgrading your vehicle, and customising parts, but that doesn’t’ mean theirs no use for it in NR2003 or GPL, who will be the one that finds these in your tracks? (as long as you don’t give away where they are in your readme, and accessing them is not blocked by walls).

I believe doing this is also called an Easter egg or eye candy or something.

Sounds (Not Needed For GPL)

Sounds are included, you can rename these to be crowd or announcer if needed. (GPL Note)

I have included .wav sound files ready to be used with objects extracted from the original track. To use these. You have to apply them to your object within the track you are working on; they do not work by just placing them in your sound folder.

I keep a folder named Track Add-on Sounds to keep track of each track sounds, then have a folder named All with all the add-on sounds so when I switch between different sounds, I could just copy and paste that into the current sound folder I am using.

A huge benefit of this is the sounds play constantly instead of just the start of a race (as long as you are driving or in replay, at live feed).
Let me know if sounds are working on your PC if using them, some sound/sound packs may or may not make all of these play but it is worth a shot.

How I did my objects

I will release a full tutorial on how I did it in the future forum, under Tips Tutorials and How To, including a FREE 3D Sim Ed 3 to use (sorry if you have already purchased it).

-https://www.youtube.com/watch?v=oAXIP6as-Sc (Use To Get Free 3D SimEd (Search was 3D sim Ed Crack))